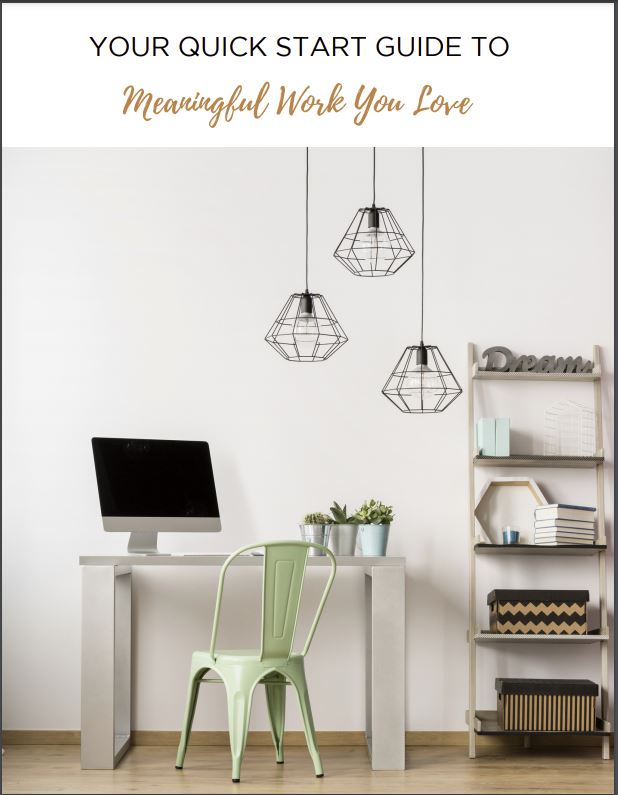 Almost two years ago, I got a call from an editor at a parenting magazine asking if I wanted to write a story about a local mom for their Mother’s Day issue. The mom was Jenny Williamson, Founder of Courage to Be You… Would I be interested?

It turns out Jenny and I go to the same church. In fact, two weeks before that phone call, I’d heard her speak at a Girlfriend’s Night. I was also involved in MOPS at the time and she’d spoken at one of our events earlier in the year. And while I didn’t know her personally, I had already been inspired by her.

Of course I said yes.

I interviewed Jenny and learned about all the ways C2BU was helping kids who were victims of trafficking. The overall mission of the organization—to equip, empower and encourage people to live out their purpose in life—gripped me at my core, and I had a strange sense right from the beginning that getting asked to write the article was no accident.

As part of my “research” for the piece, I went to a Courage House benefit concert where the music and stories about young girls being held captive made my heart ache.

I was there on a “work” assignment, but forget the professionalism; I cried my eyes out as I was faced with the reality of what so many children endure.

The tug on my heart was fierce.

And at the end of the night, when Jenny got on stage and put a call out for others to join her in the fight against trafficking, it felt like a direct call from God, to me.

On the way home in the car, with tears streaming down my face, I looked up into the night sky,  and prayed, “I have no idea what I’m signing up for, but I’m in.”

I didn’t know what getting involved would mean, and to be honest, I was scared. How could I help this organization or these girls? What would it mean to be involved with something so horrific? I felt unsure, unqualified, and I was nervous about the unknown. But as a mom, I couldn’t bear the thought of kids—some as young as my own kids—being exploited and abused like that. Somehow, I knew I was supposed to do… something.

I sent Jenny an email and asked if we could meet for coffee.

The morning we met, I walked into the coffee shop more than a little nervous. There I was about to meet the CEO and founder of this amazing organization that’s changing the world… and I was trying to plan what I was going to say. It turns out, when you’re following that nudge that you can only explain as God’s lead, you don’t need to be nervous. Jenny welcomed me with a warm hug, we got our coffees, sat down, and started talking.

“I’m not sure if you need a writer or anything,” I offered after a few minutes, “but I’d love to help if I can…”

She slapped her hand down on the table and laughed. “You had me at hello,” she said. “I’ve been praying for a writer for three years. You’re the first one that’s ever approached me!”

And that was the beginning of my journey.

I signed up as volunteer writer with C2BU, but God had so much more planned. Here I am, almost two years later–now as the Volunteer Director of Communications—and I’m amazed at all that’s happened…

To find out more about Courage to Be You and how you can help, click here.