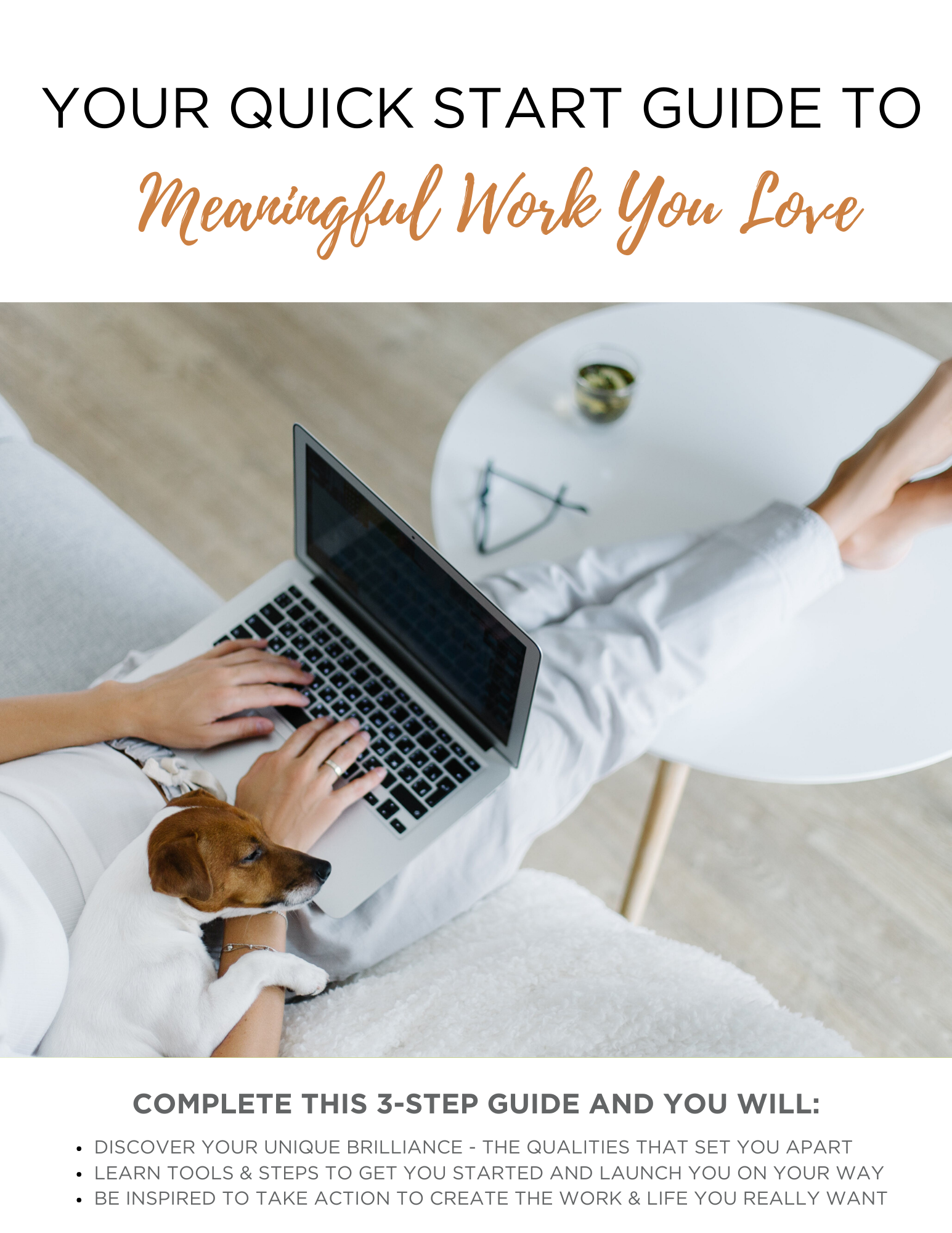 One gift: A story about what happened at the Susan G. Komen Race for the Cure

A couple of months ago, I participated in the Susan G. Komen Race for the Cure with my mother-in-law, a breast cancer survivor. Here’s a picture of us before the race: 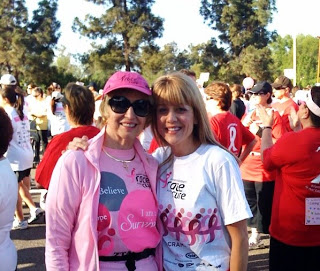 Most of Mike’s family was there, along with our two kids. It was an incredibly inspiring morning.

And in the middle of thousands of people who came together to make a difference that day,
there was one person

who did one little thing

that made a big impact…

The year before, when my mother-in-law had finished the Race, she, like all survivors, had received a medal at the finish line.

So when she walked through the finish line again this year, she looked for the place to get her medal.

She went from booth to booth, but every booth she checked had already run out.

Then a woman in a pink survivor shirt walked by with a medal around her neck.

My mother-in-law stopped her and asked where she got it.

“Didn’t you get one too?” the woman asked.

“No,” my mother-in-law answered, “everywhere I’ve looked, they’ve run out.”

And that’s when the woman reached down and took her own medal off. “I’ve been cancer-free for ten years,” she said, “and this is my tenth year at the Race.”

She leaned forward and placed the medal around my mother-in-law’s neck. “Here. It’s yours now.”

They hugged and cried, and in the same way my mother-in-law has inspired so many people with how she’s overcome cancer, that woman inspired her.

I don’t know if the woman will ever understand how much her act of giving meant that day.

Because she gave much more than a medal.

And it was an awesome reminder that each time we give to others, we can impact their lives in a powerful way.