Looking for more clarity and confidence?

Help yourself or the women in your team find more meaning in what you do - and more clarity for the path ahead. Download your FREE guide!

My One Month / reaching out / tips 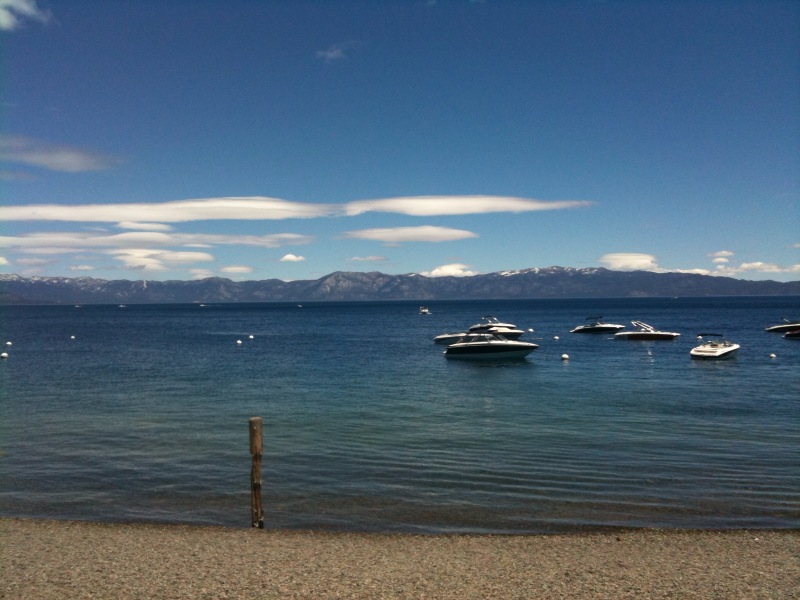 Looking at life from a “One Month” perspective has really made me think about the decisions I make every day. And I’m realizing more and more that it’s often the littlest choices that can have the greatest impact.

Like the other night with my son…It had been a busy night and my husband was working late. I’d been rushing around making an early dinner and helping the kids with their homework before heading off to take my daughter to cheer practice.On the way home from dropping her off, I looked at the time and sighed. It was already 7:30pm and I still had a lot to do…

“Mom?” my son asked as we drove into our neighborhood. “Since it’s just you and me, can we go for a walk when we get home?”

I looked at the darkening sky. It was a school night, and he still had to take a shower and finish his reading homework and…

I was about to say no.

But then I stopped and thought, If I really had one month to live, would I pass this up?

It’s not often that my son and I go for walks together, just the two of us.

So I changed my mind.

As we headed out, there was only a faint line of sunlight left on the horizon. The neighborhood was quiet and the air was warm. It was beautiful.

My son looked up at me and smiled. “Thanks for saying yes about the walk, Mom. I thought for sure you were gonna say no.”

I swallowed the lump in my throat and smiled back. “You’re welcome.”

And I thought, how many times do I miss opportunities like this and not even realize it?

We headed across the park to the school playground. “C’mon!” he called, running ahead of me, “Let’s find a ball!” (There are usually one or two left over from the school day.) A couple of sprinklers were running and the grass was soaked. He ran across it anyway.

Not the grass, I groaned inside. It’s wet…

But I kept my mouth shut. Because if this was my last month, I’m pretty sure I wouldn’t care if he got muddy.

“Look!” he called a few seconds later, proudly pulling a ball out of the bushes. He splashed back across the grass, beaming. “I’m gonna teach you how to play wall ball, Mom.”

He served the ball hard, sending it sailing. It hit the wall and bounced back toward me.

Let me just say that, as someone who usually closes my eyes when a ball is flying at me (and hopes it lands elsewhere) it took a little effort to jump in and hit that wet thing and act like I was having fun.

But that’s what I did.

And before I knew it, I was having fun.

Back and forth, we played. Our wrists and arms (and my t-shirt) got filthy. But I didn’t care. What I cared about was the smile on my son’s face. And the sound of his laughing.

After a few minutes, he stopped and held the ball on his hip. “Okay, Mom. Now I’m gonna teach you my specialties,” he said. I never knew that there were so many different kinds of serves in wall ball. Or that hitting the ball up over the wall is called a tree-top.

By the end of the night, I felt like a pro. And I might’ve even impressed my son a little because when we were done, he asked, “Did you play this when you were a kid?”

We had a great time together, and I’ll never forget it.

I hope he doesn’t either.

And even though he ended up getting to bed late that night, and he was tired the next day, it was worth it.

I’ve already decided that the next time either of my kids asks me to go for a spur-of-the-moment-walk, I’m going to say yes without a second thought.

And who knows, maybe I’ll even surprise them and ask them first.

From the book One Month to Live:

“Time once spent cannot be reclaimed. Once an hour, minute, or moment is over, it’s gone forever. However, we can redeem the remaining time we have.”

And a quote by Diane Ackerman… “I don’t want to get to the end of my life and find that I have just lived the length of it. I want to have lived the width of it as well.”